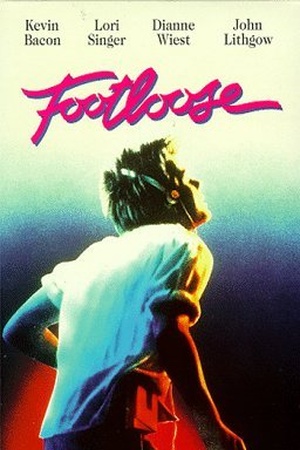 Is Footloose on Netflix United States?

Sorry, Footloose (1984) isn't available on Netflix United States, but is available in a different country.

A city teenager moves to a small town where rock music and dancing have been banned, and his rebellious spirit shakes up the populace. Kevin Bacon shot to fame as Ren McCormick, a decidedly urban teen who's transplanted to a small Midwestern town where dancing is outlawed.