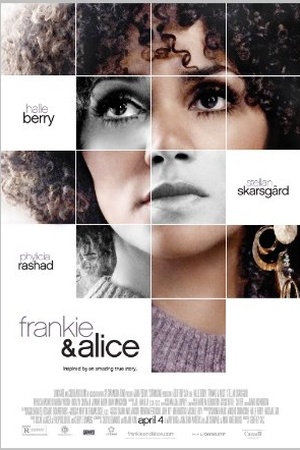 Sorry, Frankie & Alice (2010) isn't available on Netflix United States, but is available in a different country.

A drama centered on a go-go dancer with multiple personality disorder who struggles to remain her true self and begins working with a psychotherapist to uncover the mystery of the inner ghosts that haunt her. A multiple personality disorder pits a woman's organic self -- an African American -- against her white, racist alter ego in this indie thriller.