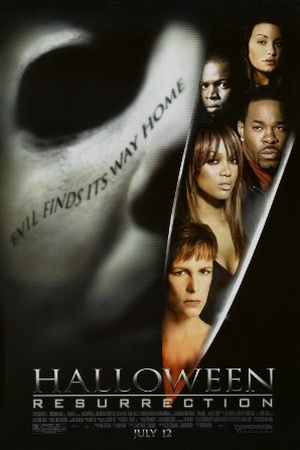 Sorry, Halloween: Resurrection (2002) isn't available on Netflix United States, but is available in a different country.

Michael Myers proves to his sister, Laurie, that he isn't dead, while a television producer launches a reality show set in Michael's childhood home. Three years after he last terrorized his sister, Michael Myers confronts her again, before traveling to Haddonfield to deal with the cast and crew of a reality show which is being broadcast from his old home.