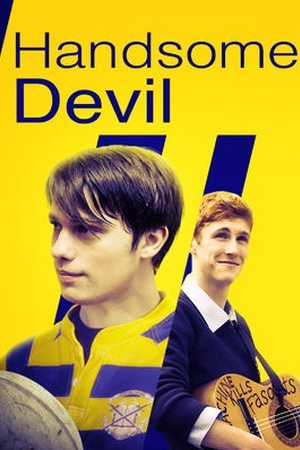 A self-described outsider is sent to a rugby-obsessed boarding school, where he forms an unexpected bond with the star player. Ned and Conor are forced to share a bedroom at their boarding school. The loner and the star athlete at this rugby-mad school form an unlikely friendship until it's tested by the authorities.