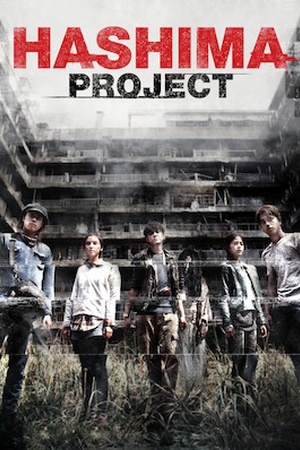 Sorry, Hashima Project (2013) isn't available on Netflix United States, but is available in a different country.

Hashima Island was once the most densely populated island but has been a ghost island since 1974. A group of teenagers will now step foot on this island to capture paranormal encounters on ... After making a viral video, a group of film-school grads scores a deal to shoot a horror show on an island haunted by ghosts and a jilted lover's curse.