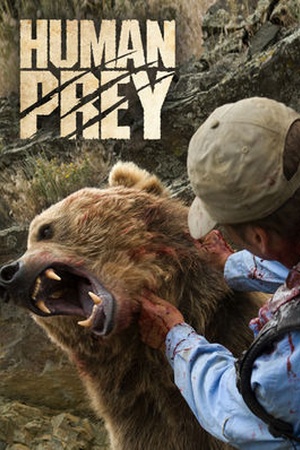 Sorry, Human Prey (2009) isn't available on Netflix United States, but is available in a different country.

Recounting bone-chilling attacks by some of world's deadliest predators, HUMAN PREY presents the harrowing true stories of people who were attacked by wild animals and who lived to tell the tale. These harrowing true tales focus on people who were attacked by some of the world&#39;s deadliest wild animals and lived to tell about it.