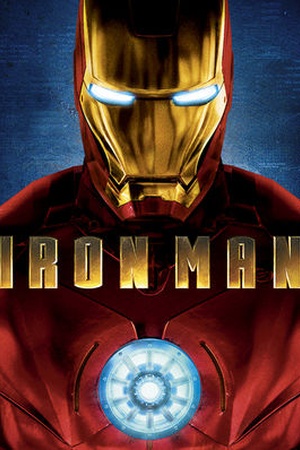 Sorry, Iron Man (2008) isn't available on Netflix United States, but is available in a different country. Still want to view it? click here.

After being held captive in an Afghan cave, billionaire engineer Tony Stark creates a unique weaponized suit of armor to fight evil. After escaping kidnappers by building makeshift power armor, a weapons maker turns his creation into a force for good by using it to fight crime. After surviving an unexpected attack in enemy territory, jet-setting industrialist Tony Stark builds a high-tech suit of armor and vows to protect the world as Iron Man. Straight from the pages of the legendary comic book, Iron Man is a hero who is built - not born - to be unlike any other.