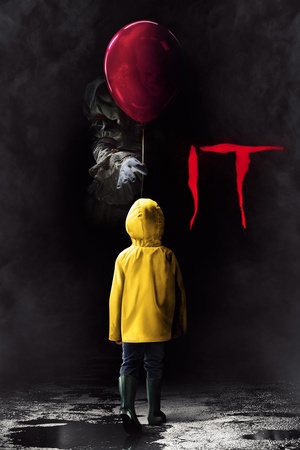 Is It on Netflix United States?

Sorry, It (2017) isn't available on Netflix United States, but is available in a different country. Still want to view it? click here.

In the summer of 1989, a group of bullied kids band together to destroy a shape-shifting monster, which disguises itself as a clown and preys on the children of Derry, their small Maine town. As kids vanish throughout town, a group of outcasts must face their biggest fears as well as a murderous, terrifying and seemingly invincible clown. The horror thriller “IT”, directed by Andrés Muschietti (“Mama”), is based on the hugely popular Stephen King novel of the same name, which has been terrifying readers for decades. When children begin to disappear in the town of Derry, Maine, a group of young kids is faced with their biggest fears when they square off against an evil clown named Pennywise, whose history of murder and violence dates back for centuries.