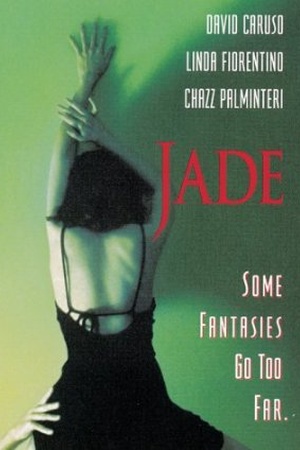 Is Jade on Netflix United States?

Sorry, Jade (1995) isn't available on Netflix United States, but is available in a different country.

A bright assistant D.A. investigates a gruesome hatchet murder and hides a clue he found at the crime scene. Under professional threats and an attempt on his life, he goes on heartbroken because evidence point to the woman he still loves. A district attorney begins an intense affair with a psychologist -- herself the suspect in a murder case involving a well-connected prostitute.