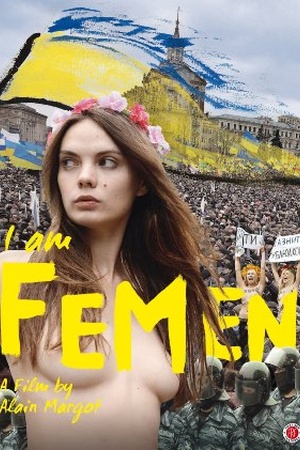 A revealing look at FEMEN- the topless female activists who fight corrupt and patriarchal political systems in Kiev and all across Europe- as well as a portrait of the group's creative backbone, the bewitching Oksana Shachko. A radical feminist group, founded in Ukraine and known for protesting topless, fights corruption and male-driven governments across Russia and Europe.