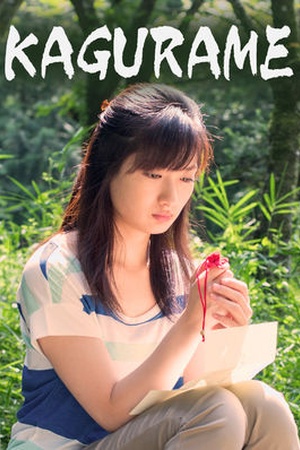 Is Kagurame on Netflix United States?

Sorry, Kagurame is not yet available on Netflix.

A woman bears a 13 year grudge with her father over the traditional dance he was performing that caused him to be absent from her mother's death, until they reconnect over the very same dance. A young Japanese woman grapples with tradition and her mother&#39;s death when she returns to see her father perform the village&#39;s traditional dance.