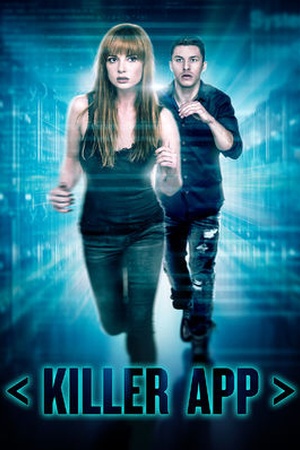 Sorry, Killer App (2017) isn't available on Netflix United States, but is available in a different country. Still want to view it? click here.

A young hacker creates an "antisocial" networking app that matches enemies instead of friends. When her enemies start turning up dead, she must uncover who or what is behind it before it's too late When a friend claims credit and sells her idea for millions, a young programmer hacks into her own app and gives users a way to rank their enemies.