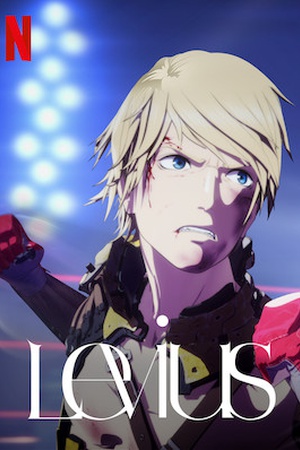 
Is Levius on Netflix United States?

A young man whose parents became casualties of war. He is taken in by his uncle Zack, and it is there that Levius begins to immerse himself in the world of metal boxing as if led by fate ... Young Levius rises through the ranks in the brutal world of metal boxing under his uncle's guidance. Forces outside the ring have their eye on him.