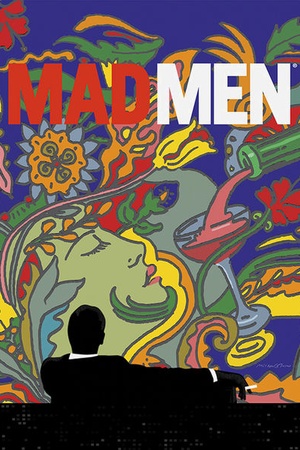 A drama about one of New York's most prestigious ad agencies at the beginning of the 1960s, focusing on one of the firm's most mysterious but extremely talented ad executives, Donald Draper. Set in 1960s New York City, this series takes a peek inside an ad agency during an era when the cutthroat business had a glamorous lure.