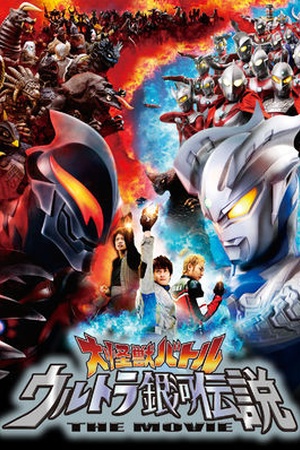 Ultraman and his comrades from M-78 (including a new Ultraman, Zero, the son of Ultra Seven) join forces with other allies to fight a massive army of giant monsters led by the evil Ultraman Belial. The fallen Ultraman Belial returns to the Land of Light and steals the source of its energy, leaving it frozen and its Ultra inhabitants powerless.