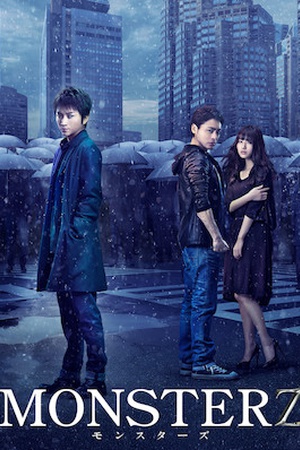 Is Monsterz on Netflix United States?

Sorry, Monsterz (2014) isn't available on Netflix United States, but is available in a different country. Still want to view it? click here.

A battle between a man who can control people with a stare, and the only man he cannot control. When their fate cross, the survival battle begins. The two men with inevitable fate, who will survive ? A telekinetic loner able to control anyone who enters his sight meets a man immune to his powers. The world is only big enough for one of them.