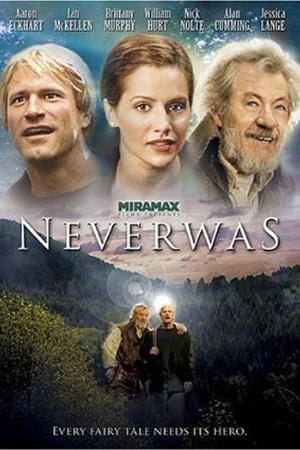 Is Neverwas on Netflix United States?

Sorry, Neverwas (2006) isn't available on Netflix United States, but is available in a different country.

A psychiatrist searches for insight into the life of his father, who was an acclaimed children's author. But he is shocked when his journey leads him to believe that the fantasy-land his father wrote about might actually exist. After taking a job at the mental ward that once housed his father, psychiatrist Zach Riley befriends a schizophrenic who unlocks his family secrets.