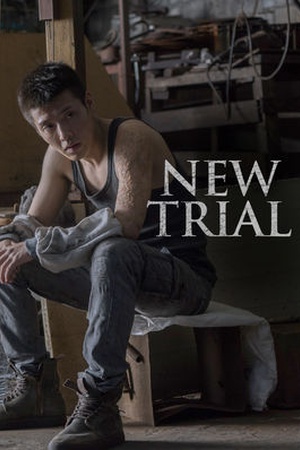 Sorry, New Trial (2017) isn't available on Netflix United States, but is available in a different country.

Hyun-Woo, who is the sole witness to the murder of a taxi driver, is accused of committing the crime and persecuted and prosecuted. He is sentenced to a sentence of ten years. An ... Falsely accused of murder, witness Hyun-woo spends a decade in prison until a burned-out lawyer is given his case and realizes his client is innocent.