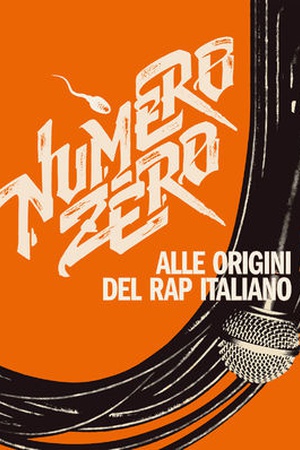 
Is Numero Zero. The Roots of Italian Rap on Netflix United States?

In the eighties comes from overseas powerful, unstoppable, the wave of hip hop. Few years later the rap music begins to take roots in Italy with the firts album in 1990. Thus began a golden... In the '90s, the explosive popularity of hip-hop music in Italy impacts the nation's character while creating a new kind of renegade artist.

Check the Numero Zero. The Roots of Italian Rap (2015) trailer!