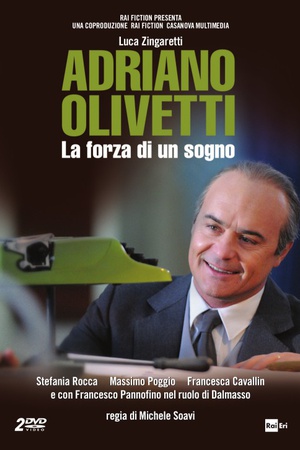 Is Olivetti on Netflix United States?

Sorry, Olivetti (2013) isn't available on Netflix United States, but is available in a different country.

Adriano, son of Camillo Olivetti, at the age of 12 began to work as an apprentice in his father's factory, where he produced typewriters. Here he meets Mauro Barale, who will become his friend and later one of his main collaborators. In this biopic, Adriano Olivetti transforms his father's typewriter shop into a modern factory offering generous benefits to workers in postwar Italy.