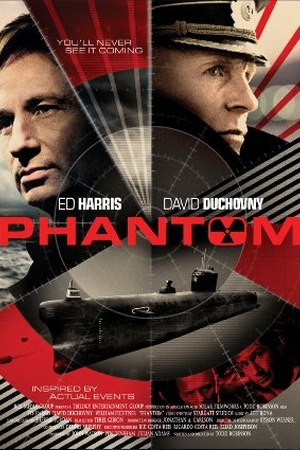 Is Phantom on Netflix United States?

The haunted Captain of a Soviet submarine holds the fate of the world in his hands. Forced to leave his family behind, he is charged with leading a covert mission cloaked in mystery. A Cold War Soviet submarine captain struggles with haunting seizures and a rogue KGB group trying to seize control of the ship's nuclear missile.