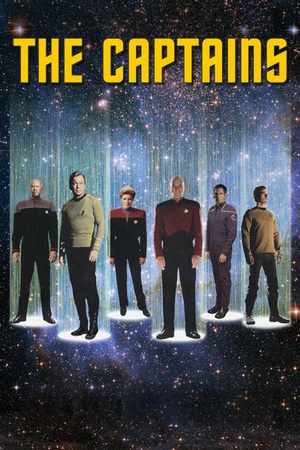 Is The Captains on Netflix United States?

Sorry, The Captains (2011) isn't available on Netflix United States, but is available in a different country. Still want to view it? click here.

The Captains is a feature length documentary film written and directed by William Shatner. The film follows Shatner as he interviews the other actors who have portrayed Starship captains within the illustrious science-fiction franchise. The list of actors cast as Starfleet commanders remains short. William Shatner interviews a raft of other 'captains' in this affable documentary.