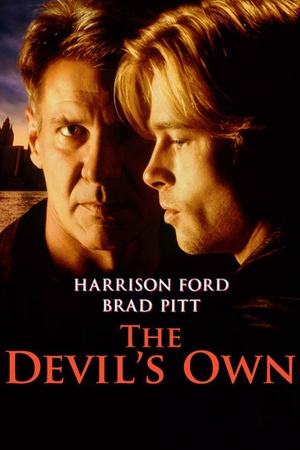 Is The Devil's Own on Netflix United States?

Sorry, The Devil's Own (1997) isn't available on Netflix United States, but is available in a different country.

A police officer uncovers the real identity of his house-guest, an I.R.A. terrorist in hiding. Set on avenging his father's death, an Irish Republican Army terrorist sails to America on a mission to buy weapons from an underground arms dealer.