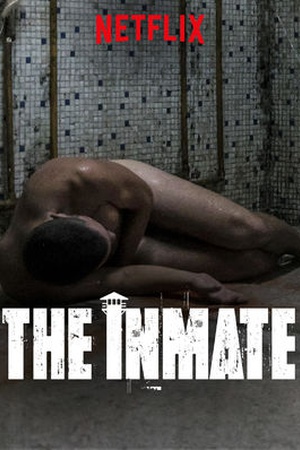 Is The Inmate on Netflix United States?

Yes! The Inmate (2018) is available on Netflix United States.

An American SPEC OPS infiltrates one of Mexico's toughest prisons in search of information on the whereabouts of an American politician's daughter. A former Marine poses as an inmate inside a Mexican prison in order to infiltrate a gang suspected of kidnapping a U.S. judge's teen daughter.