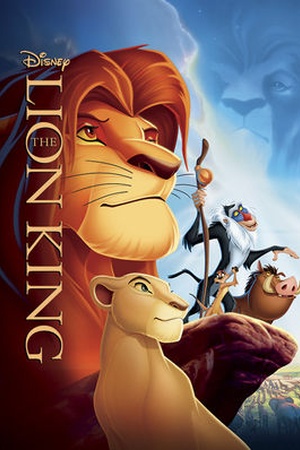 Is The Lion King on Netflix United States?

Sorry, The Lion King (1994) isn't available on Netflix United States, but is available in a different country.

A Lion cub crown prince is tricked by a treacherous uncle into thinking he caused his father's death and flees into exile in despair, only to learn in adulthood his identity and his responsibilities. Embark on an extraordinary coming-of-age adventure as Simba, a lion cub who cannot wait to be king, searches for his destiny in the great "Circle of Life." You will be thrilled by the breathtaking animation, unforgettable Academy Award–winning music (1994: Best original score; best song, "Can You Feel The Love Tonight"), and timeless story. A lion cub born into a royal family can't wait to be king, but after tragedy strikes, he must avenge his family and learn responsibility.