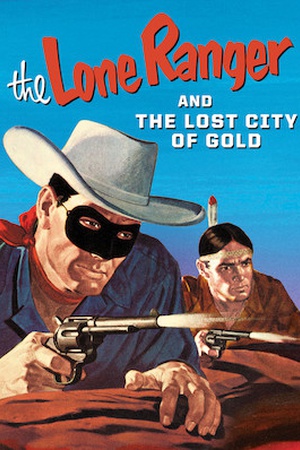 Is The Lone Ranger and the Lost City of Gold on Netflix United States?

Sorry, The Lone Ranger and the Lost City of Gold (1958) isn't available on Netflix United States, but is available in a different country.

Three Indians are murdered. Each was wearing a medallion when he died. Together the medallions form a puzzle whose solution points to gold. Five medallions, when pieced together, reveal the location of a hidden city of gold. It's up to the Lone Ranger to salvage two remaining pieces.