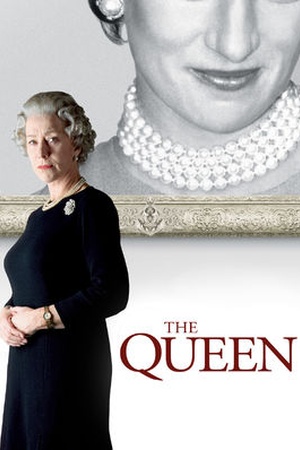 Is The Queen on Netflix United States?

Sorry, The Queen (2006) isn't available on Netflix United States, but is available in a different country. Still want to view it? click here.

Winner of the Academy Award® for Best Actress, Dame Helen Mirren gives a spellbinding performance in The Queen, the provocative story behind one of the most public tragedies of our time - the sudden death of Princess Diana. In the wake of Diana's death, the very private and tradition-bound Queen Elizabeth II (Mirren) finds herself in conflict with the new Prime Minister, the slickly modern and image-conscious Tony Blair. The Queen, also starring Academy Award® nominee James Cromwell (Best Supporting Actor, Babe, 1995), takes you inside the private chambers of the Royal Family and the British government for a captivating look at a vulnerable human being in her darkest hour, as a nation grieving for its People's Princess waits to see what its leaders will do. Suspenseful, heartfelt and riveting, it's a fascinating story you won't soon forget. After the death of Princess Diana, Queen Elizabeth II struggles with her reaction to a sequence of events nobody could have predicted. After Princess Diana's death, Queen Elizabeth II and Tony Blair face public demands that she be memorialized in a manner beyond standard protocol.