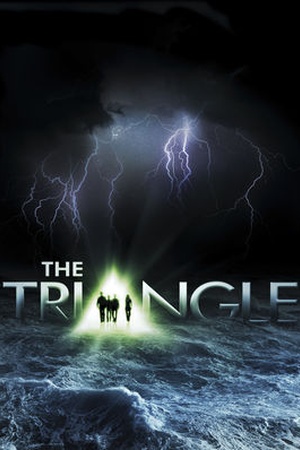 Is The Triangle on Netflix United States?

Sorry, The Triangle (2005) isn't available on Netflix United States, but is available in a different country.

A shipping magnate hires four experts from various fields to investigate what happened to his ships that went missing in the Bermuda Triangle. The team discovers a threat that might unravel time itself and cause the world to end. A meteorologist, an oceanographer, a psychic and a reporter are tasked with uncovering why airplanes and ships disappear in the Bermuda Triangle.