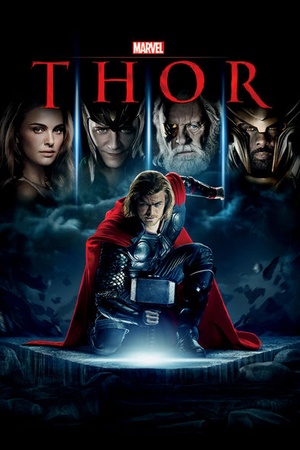 Is Thor on Netflix United States?

Sorry, Thor (2011) isn't available on Netflix United States, but is available in a different country. Still want to view it? click here.

The powerful but arrogant god Thor is cast out of Asgard to live amongst humans in Midgard (Earth), where he soon becomes one of their finest defenders. The epic adventure THOR spans the Marvel universe from present-day Earth to the cosmic realm of Asgard. At the center of the story is The Mighty Thor, a powerful but arrogant warrior whose reckless actions re-ignite an ancient war. As a result, Thor is banished to Earth where he is forced to live among humans. When the most dangerous villain of his world sends its darkest forces to invade Earth, Thor learns what it takes to be a true hero. Powerful thunder god Thor is stripped of his power and banished by his father, Odin, forced to live among humans on Earth to learn humility.