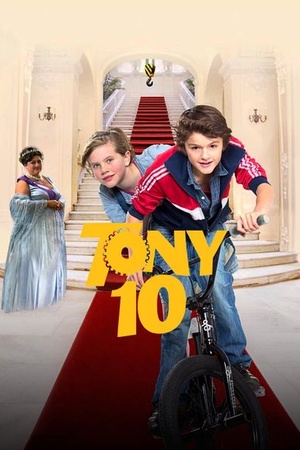 Is Tony 10 on Netflix United States?

Sorry, Tony 10 is not yet available on Netflix.

A family film which tells the unlikely and timeless story about almost ten year old Tony, whose father rises from being a crane driver to Secretary of State. As a result his parents get ... Tony is almost ten and has the best dad in the world, but then his father runs away from home. Tony tries to get his parents back together again.