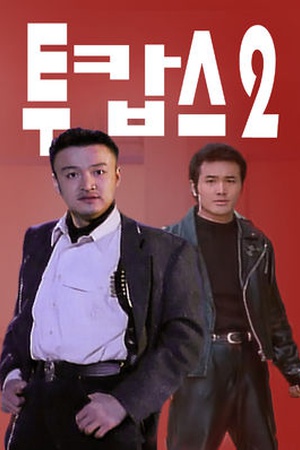 Sorry, Two Cops 2 (1996) isn't available on Netflix United States, but is available in a different country.

An unlikely pair of cops take part in a massive crackdown against the local mob. Hoping to get the other fired, two police detectives -- one a corrupt old-timer, the other a new recruit -- challenge each other with difficult cases.