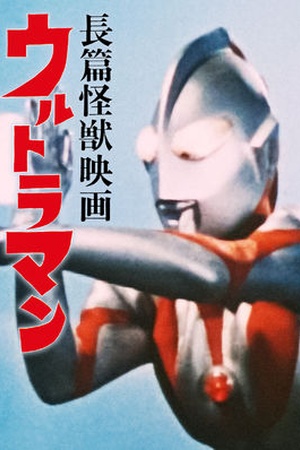 Is Ultraman on Netflix United States?

Sorry, Ultraman is not yet available on Netflix.

When the world is threatened by alien invaders and giant prehistoric monsters, there is only one agency equipped to handle the situation, The Science Patrol, and ultrasophisticated police ... Compiled from several episodes of the original TV series, the initial Ultraman movie tells of the superhero's origin and his fight with Gomora.