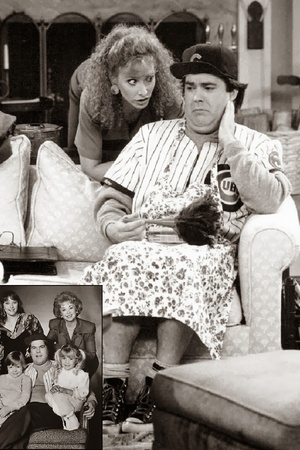 Sorry, Uncle Buck is not yet available on Netflix.

Buck, a slob who drinks beer, smokes cigars, et cetera, becomes the guardian of his brother's three kids when his brother and wife are called out of town. Mrs. Hogoboom is the kids ... John Candy stars in this John Hughes comedy as an idle, good-natured bachelor who's left in charge of his nephew and nieces during a family crisis. Unaccustomed to suburban life, fun-loving Uncle Buck soon charms his younger relatives Miles and Maizy with his hefty cooking and his new way of doing the laundry. But his carefree style doesn't impress everyone, including Tia (Jean Kelly), his rebellious teenage niece, and Chanice (Amy Madigan), his impatient girlfriend. Uncle Buck is the last person you'd think of to watch the kids. But with a little luck and a lot of love, he manages to surprise everyone in this heartwarming family comedy.