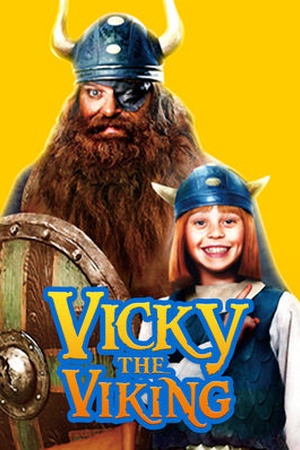 Is Vicky the Viking on Netflix United States?

Sorry, Vicky the Viking (2009) isn't available on Netflix United States, but is available in a different country.

The story of a young Viking boy who accompanies his father, the chief of their village, and his men on their adventures -- and often is the person who uses his wit and instincts to help the men in their times of need. When the children from a Viking village are kidnapped, diminutive Vicky must use his brains to defeat the brawn of his people's enemies.