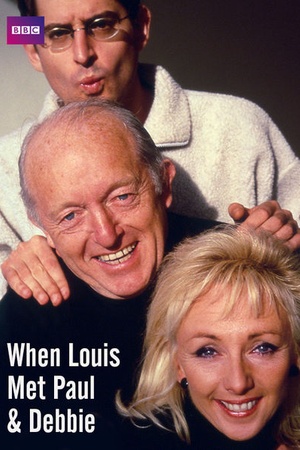 Is When Louis Met Paul and Debbie on Netflix United States?

Sorry, When Louis Met Paul and Debbie (2001) isn't available on Netflix United States, but is available in a different country.

For 20 years Paul Daniels mesmerised audiences with his conjuring tricks, helped by his wife and assistant, Debbie McGee. Now in their sixties and forties respectively, Paul has given up ... Louis Theroux joins Paul Daniels and his wife, Debbie McGee, in their home and on the road as the magician appears on celebrity &#39;Ready, Steady, Cook.&#39;