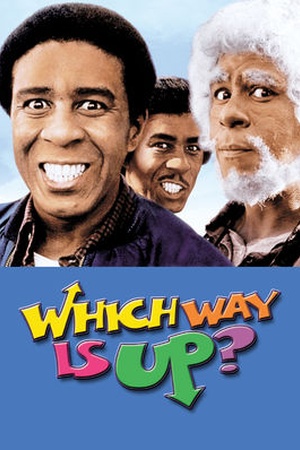 Is Which Way Is Up? on Netflix United States?

Sorry, Which Way Is Up? is not yet available on Netflix.

Richard Pryor is playing three different roles here. The first being a poor orange picker named Leroy Jones who gets laid off when by mistake he joins the worker's union during one of their... A migrant orange picker works his way up in an agricultural company -- first becoming a labor union hero and then a corporate womanizing flunky.