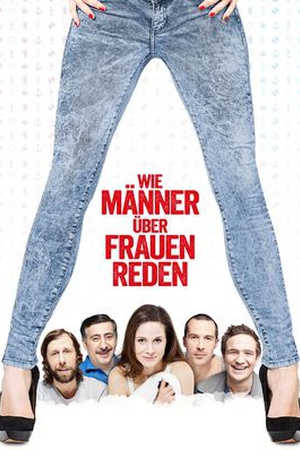 Tine wants to find her dream boyfriend, but can't find him that easily. Her male best friend enjoys his single life, until they feel attracted to each other. Two friends in Berlin search for relationships that go beyond one-night-stands, not realizing they may be just what the other is looking for.