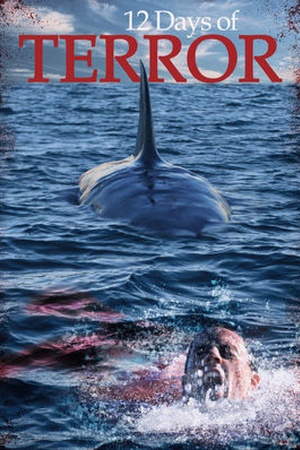 Is 12 Days of Terror on Netflix United States?

Sorry, 12 Days of Terror (2004) isn't available on Netflix United States, but is available in a different country.

For twelve days in July, 1916, a shark patrolled the waterways of northern New Jersey. This docudrama is based on Richard Fernicola's account of those days. Based on a true story, this drama recounts a series of grisly shark attacks that occurred on the coast of New Jersey in 1916.