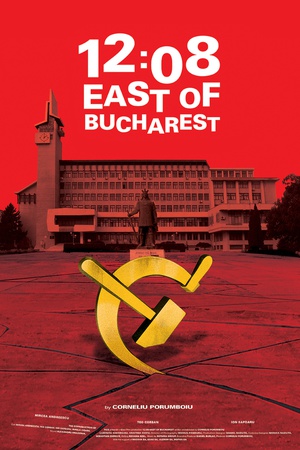 Is 12:08 East of Bucharest on Netflix United States?

Sorry, 12:08 East of Bucharest (2007) isn't available on Netflix United States, but is available in a different country.

A local talk show host organizes an alcoholic professor and a pensioner known for playing Santa Claus to decide whether there was ever a revolution in their town Vaslui. While producing a show about the 1989 overthrow of the Communist regime, a Romanian TV host finds wildly different versions of what actually happened.