A Nightmare on Elm Street 6: Freddy's Dead: The Final Nightmare (1991) 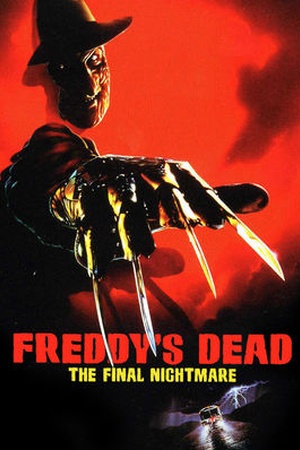 Sorry, A Nightmare on Elm Street 6: Freddy's Dead: The Final Nightmare (1991) isn't available on Netflix United States, but is available in a different country.

Dream-haunting Freddy Krueger returns once again to prowl the nightmares of Springwood's last surviving teenager, and of a woman whose personal connection to Krueger may mean his doom. Plagued by nightmares, a psychologist and her insomniac patient arrive on Elm Street to unravel the mysteries of teen-murderer Freddy Krueger.