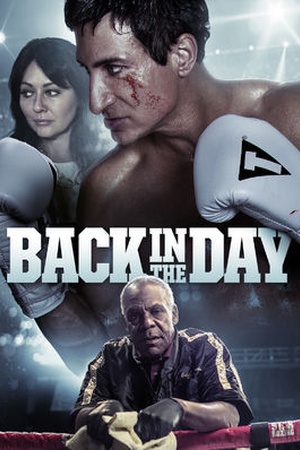 Is Back in the Day on Netflix United States?

Yes! Back in the Day (2016) is available on Netflix United States.

A young boxer is taken under the wing of a mob boss after his Mother dies and his Father is run out of town for being an abusive alcoholic. Starting in 1980s Brooklyn, a good-hearted young boxer fights against the odds to become a middleweight champion with the help of the local mob.