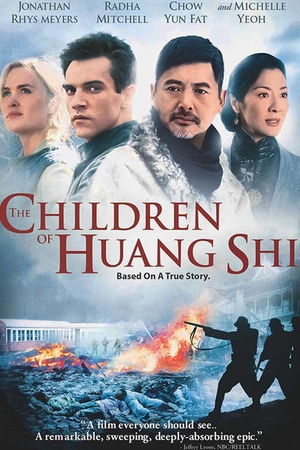 Is Escape from Huang Shi on Netflix United States?

Sorry, Escape from Huang Shi (2008) isn't available on Netflix United States, but is available in a different country.

About young British journalist, George Hogg, who with the assistance of a courageous Australian nurse, saves a group of orphaned children during the Japanese occupation of China in 1937. A British correspondent attempts to save 60 war orphans during Japan's occupation of China in the 1930s, leading the kids across hundreds of miles.