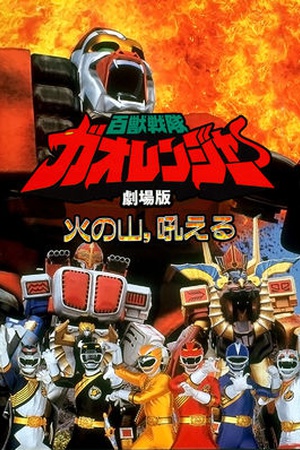 The theatrical adaptation of Gaoranger that was a double bill with the Kamen Rider Series film Kamen Rider Agito: Project G4. The film features Gao Kong and the Gao Knight combination. The Gaos find themselves on a strange island in another dimension, where they assist a resistant group of humans in their fight against the evil Orgs.