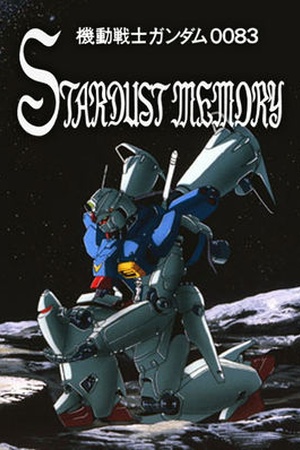 After the One Year War, Peace was signed between Zeon and the Earth Federation. Three years later, however, some remaining forces of Zeon who never gave up steal the new Federation mobile ... The crew of the Earth Federation assault carrier Albion tries to recover a stolen nuclear-armed Gundam mobile suit, only to discover a larger plot.