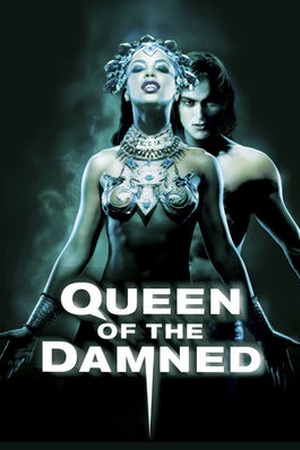 Is The Queen of the Damned on Netflix United States?

Yes! The Queen of the Damned (2002) is available on Netflix United States.

A reincarnated vampire queen and vampire-turned-rock-star Lestat join forces to take over the world, but a group of ancient vampires aim to stop them. In this loose sequel to Interview with the Vampire: The Vampire Chronicles (1994), the vampire Lestat becomes a rock star whose music wakes up the equally beautiful and monstrous queen of all vampires.